Check out our new classes below:

This category can only be viewed by members.
Tej Kaur
1 hr 35 min

Self-Renewal into a New You.

This 45 minute class with Troy Locatell works to remove inner anger and replace it with radiant positivity. “It looks simple, but it can simply make you a saint.”

Heavy yoga to get your sweat on.

Mind-training of the highest accord.

In times like these especially, you’re looking for your own personal sovereignty of mind & spirit that only you can find, & you're looking to encourage that in others.

“Ardas Bhaee” is our mantra that answers the prayer in your asking. Your desire for the prayer to be answered is the answer to your prayers. It’s a very wordlessly purifying mantra.

On nirvana/samsara, or the continuousness of all things, & the nucleus of the spiritual path.

Connecting the Heavens to Earth

Iram’s classes focus on kriyas that are physical, grounding and connect students to their lower triangle. She often incorporates Yogi Bhajan’s women’s teachings as well as embodiment practices, such as womb breathing and visualization techniques.

Iram first encountered Kundalini Yoga in 2016 in New York City, where she studied with Hari Kaur. She immediately became passionate about the teachings, experiencing their power in healing her anxiety, and was soon teaching at a studio in New York. Since moving to Los Angeles, she has been studying with Guru Jagat and teaching Kundalini at UCLA Anderson School of Management. Outside of her passion for spreading Yogi Bhajan’s teachings of Kundalini Yoga, Iram is a student at UCLA Anderson and a leader at Light CoCreative, a social innovation and impact consultancy, where her long-term goal is to bring Kundalini Yoga to the business world through corporate wellness programming. Iram is also a student of Daoist feminine embodiment teachings and has found her own personal practice to thrive from the integration of Kundalini Yoga and feminine embodiment practices, which include womb breathing and visualization techniques, that she incorporates into her classes.

And the Angel’s Face Was Her Face

Staying above the fray.

Yogi Bhajan talked a lot about women remote viewing into battlefields to protect their sons or lovers & pray in a more specific way. 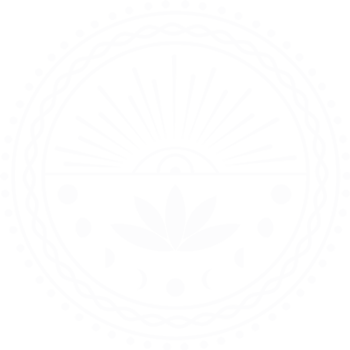